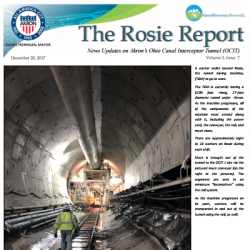 Learn about the latest updates on the Ohio Canal Interceptor Tunnel (OCIT) in December’s Rosie Report. 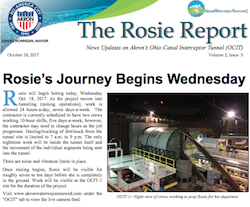 Learn about the latest updates on the Ohio Canal Interceptor Tunnel (OCIT) in October’s Rosie Report. 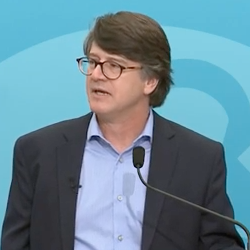 The City Club of Cleveland: Where the River Burned

David Stradling, Ph.D., author of “Where the River Burned: Carl Stokes and the Struggle to Save Cleveland,” discusses the Cuyahoga River fire and it’s place in Cleveland’s, and our nation’s, history. 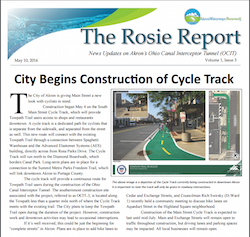 The latest edition of the City of Akron’s Rosie Report has great news for Northeast Ohioans. Read about the new bicycle route along Main Street. Let’s have a cheer for a Sustainable Akron. Other news brings a BLAST notice as … Continued 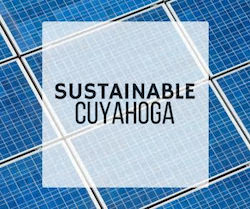 Sustainable Cuyahoga: a Toolkit for Communities

In response, the County’s Department of Sustainability partnered with the GreenCityBlueLake Institute to put together a summary of some of the key sustainability issues communities are addressing today. This toolkit — with useful recommendations in a concise format — is … Continued 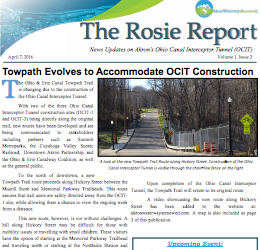 Read about changes to the towpath in the latest edition of the Rosie Report: Volume 1 Issue 2 – April 2016. 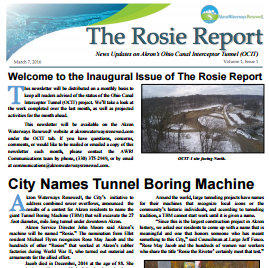 Akron Waterways Renewed has a newsletter on its progress related the CSO and IP programs. Take a quick look of their progress in relieving the Little Cuyahoga and Cuyahoga Rivers of overflow sewage. 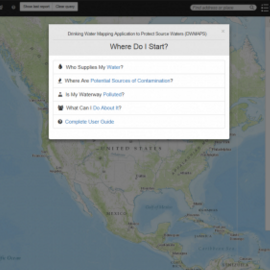 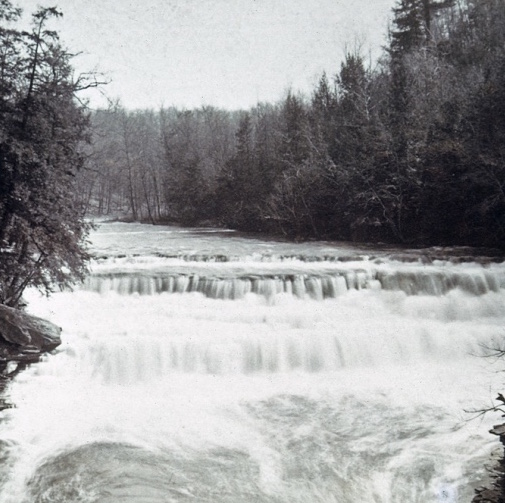 Removing Dams on the Cuyahoga – FAQ’s

Which dams are being considered for removal? The Gorge Dam and the Brecksville (Route 82) dams are currently being studied for removal. Dams in Kent, Munroe Falls and Cuyahoga Falls have been bypassed or removed. What are the benefits to … Continued

Ohio NowCast This is a test of the nowcast for the Cuyahoga River. The nowcast issues advisories and predicts the concentrations of E. coli once a day at the posted time only. The predicted concentrations are for a specific site … Continued